EMEA Trainer, Based in UK

With over 19 years of broadcasting experience, James has covered a number of areas from within the radio & television spectrum. James has participated in a set of successful broadcast projects, including milestone project(s) in the UK using cutting edge networking technologies, in which James co designed, deployed and maintained the Global Media Network. James has spent a season of his broadcasting career working on large European projects either as a Project Manager or Project Engineer for the market leading automation, asset management and control & monitoring systems. James is a qualified Project Manager and Cisco Certified.

Orbiting market leading automation and monitoring systems from 2010 James was involved in a number of European projects for large corporations at a Project Management level.

James has also held engineering positions encompassing both project and support work for a variety of automation products, this includes D-Series automation.

James has worked with the D-Series automation product since 2006 in the capacity of project / support engineering.

Working for the BBC James took on a number of roles from engineering, network management and product development. 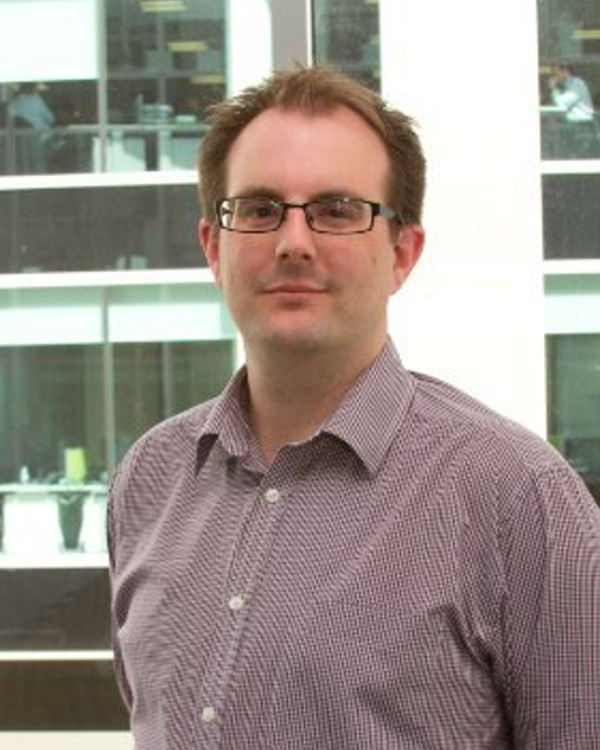 if you have a question for James please complete the contact form.