EMEA Trainer, Based in UK

Over 26 years working in all technical aspects of the broadcast industry Chris initially worked with early production based IT systems moving onto business critical IT backend broadcast platforms and later transmission systems. Across all these platforms Chris was involved in the design, deployment and support of systems acting both as a project/support engineer and then later as a project/support manager for some of the largest projects within the industry. Founder of the MyImagine Academy Training program in January 2012, with co-managerial responsibility for all training services in the Imagine EMEA region.

Having managerial responsibility for the design, deployment and operational support of all BSkyB’s and UPC’s on-air Digital IT services from 1996 to 2003 when Europe started rolling out digital services. Chris is one of the few broadcast engineers who has hands on technical experience working across all technical fields in a broadcast platform.

Later returning to a more technical role he continued to carry out system integration work specialising in Automation systems such as D-Series and being actively involved in some of Europe’s largest broadcast projects.

Chris has been a technical engineer involved with D-Series since 2000 but has worked with a variety of different Automation products. Finally Chris moved in a technical training management role to develop and deliver training services for Imagine Communications. 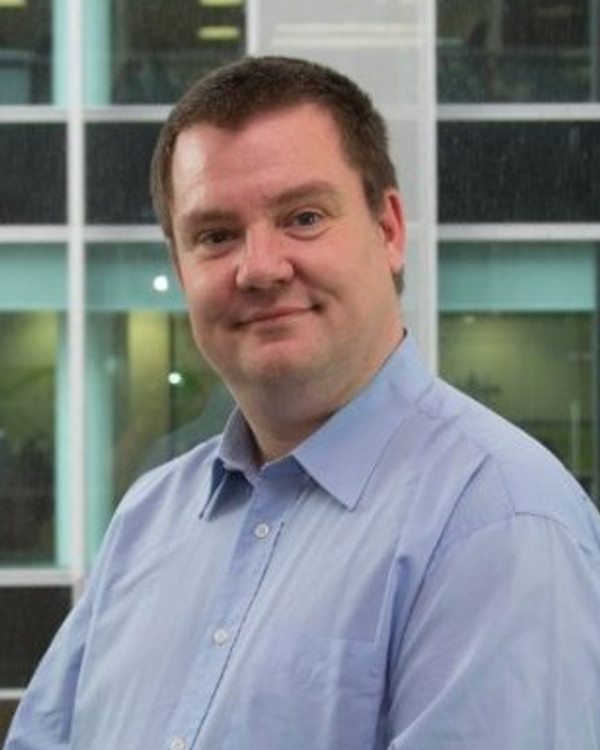 if you have a question for Chris please complete the contact form.